BLACKSBURG, Va. – For many, the perception is that in the digital age, the library is still just a place with bookshelves. Virginia Tech librarian Craig Arthur is working to change that at his alma mater.

Arthur, a first-year experience and community engagement librarian, believes Newman Library is becoming a place where students not only receive information but also create it. “We’re trying to position ourselves as not only the place that has the resources you need for your research,” Arthur said. “But also the place for collaboration and creation.”

For example, the 3-D Design Studio provides free access to 3-D printers and 3-D printing workshops. Another studio provides various virtual reality and augmented reality experiences. Patrons can even design and test out their own VR and AR prototype projects. The fact that Silicon Valley-based Oculus, a company specializing in VR has made 100 of their Rift headsets and compatible PCs in 90 libraries throughout California to increase exposure to VR is a testament to its potential in the near future.

Newman Library also offers patrons amenities like a cafe, group study rooms and a nap pod located on the second floor. The nap pod was added earlier this year, and is especially useful for busy, sleep-deprived college students looking for a boost. According to the National Sleep Foundation, college students need seven to nine hours of sleep to function properly, but most only get about six.

Library graphic design specialist Trevor Finney believes this blend of the old and the new is the future of libraries and allows students to discover, envision and invent all under one roof. “The reimagining of that for the digital age is not so much a reimagining as it just a small shift,” Finney said. Ideally, patrons can use the traditional resources to discover, the cafe or nap pod to envision, and the studios to invent. “The library is the place where possibility lives,” Finney said.

However, libraries across the country are in trouble financially. The fact that so many books and articles are accessible via smartphone has disrupted their business. President Trump’s proposed budget would eliminate virtually all federal library funding, according to a 2017 Publishers Weekly article.

Craig Arthur believes the key to making libraries destinations again is becoming all-in-one spaces for learning, creating and sharing, and responding to student feedback. “I can think I know what students want,” Arthur said. “But unless I really ask them, I won’t know.” 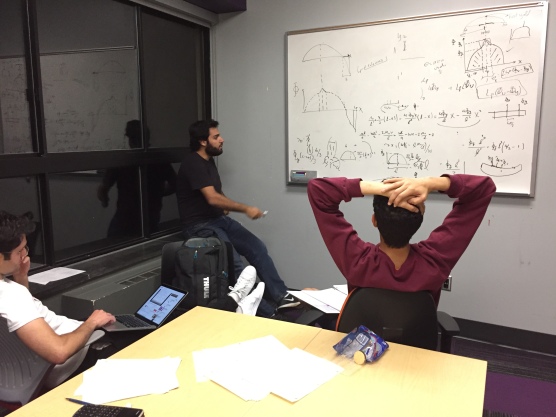 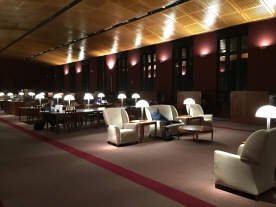 Blacksburg, Va., Oct. 23 – Study Space: The inside of Torgersen Bridge is one of the quietest and most popular spaces to study on campus. Photo: Humberto Zarco 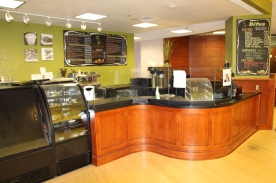 Blacksburg, Va., Oct. 22 – Shelves Versus Space: Packed bookshelves juxtaposed with empty bookshelves at Newman Library. As books and bookshelves, there could be more space for students to collaborate. Photo: Humberto Zarco 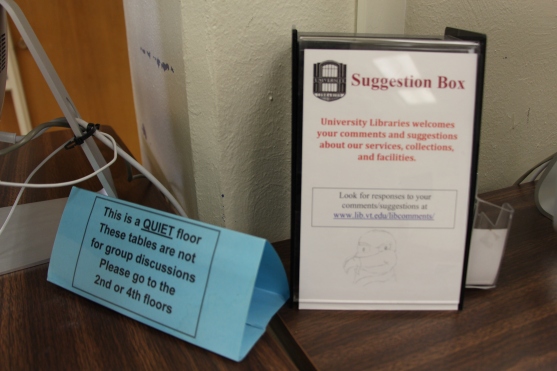 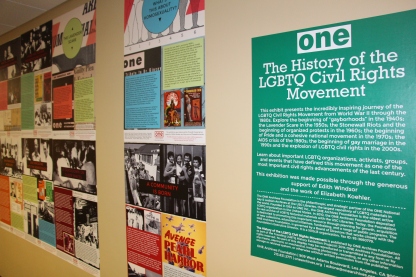 The Boy Scouts of America announced it will become fully inclusive for girls for the first time in its 107-year history.

The announcement drew mixed reactions from the BSA community and indirect criticism from Girl Scouts USA. “The need for female leadership has never been clearer or more urgent that it is today — and only Girl Scouts has the expertise to give girls and young women the tools they need for success,” Girl Scouts said in a statement.

BSA membership has been declining for years. In 2016, the organization reported they had 2.3 million members, a decrease from 2.8 million in 2012.