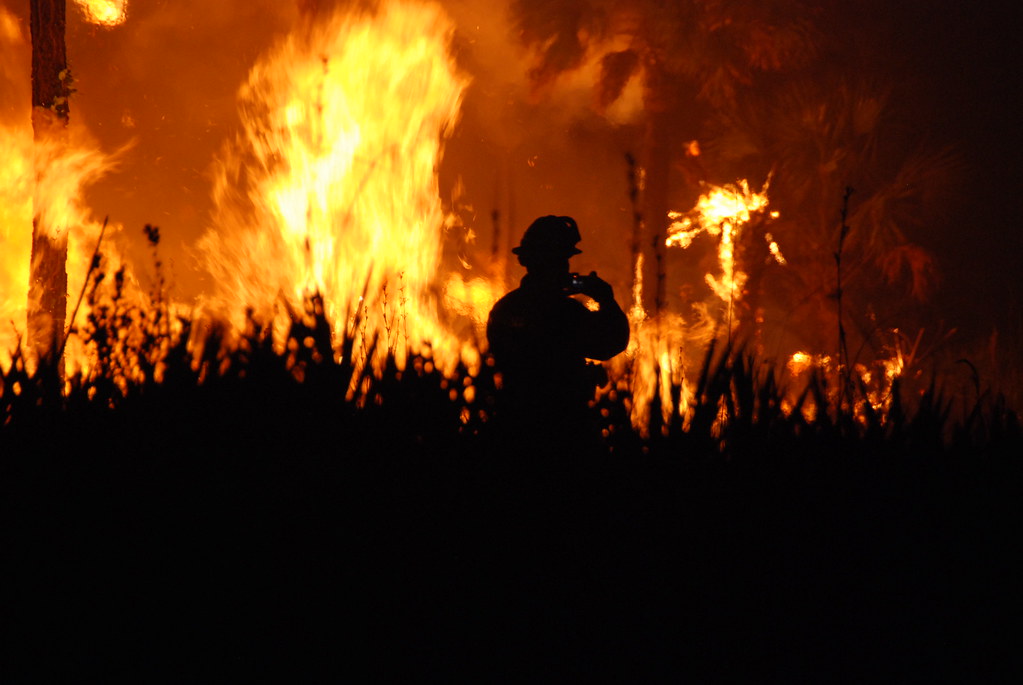 In this week’s politics podcast of The News Feed, Noah Butler and Evan McNally discuss the wildfires ravaging California. The Republican and Democratic presidential candidates have been taking sides on the wildfires, while also using the wildfires to criticize each other and their policies.