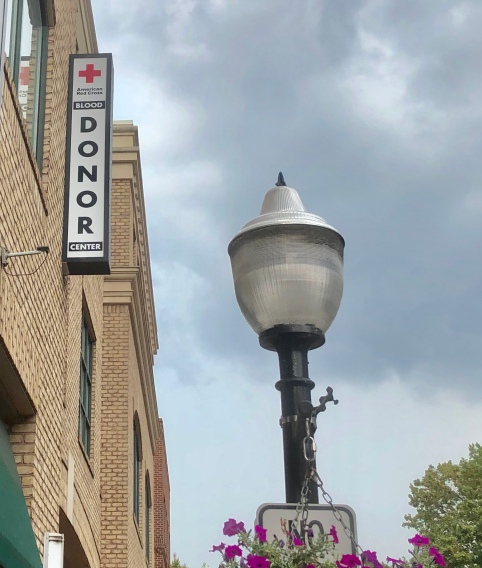 If you receive emails from the American Red Cross, or if you have been to a sponsored blood drive recently, you may have noticed there seems to be an urgent need for blood. But why is there such a push right now? If there hasn’t been a natural disaster or catastrophe recently, then why is there such a great need?

To put it simply, the need is always great, partly because the supply is never abundant.

According to the American Red Cross, every two seconds someone needs blood. That means that in the time it has taken you to read this article, nearly 11 people will be in need of blood. So while the Red Cross does seek blood donations after disasters, they emphasize the daily need for new donors.

Senior Leina Greenwalt, president of the Red Cross Club at Virginia Tech, understands this demand and believes college students are in the perfect position to give.

“If you have something that you are able to give and especially since students don’t have much to give moneywise, your body makes [blood] constantly so why not give what other people don’t have,” said Greenwalt.

“Another thing I don’t think a lot of people know about is there’s actually a donation center in downtown Blacksburg that’s open pretty much everyday,” said Greenwalt. “It’s a permanent donation spot that people can go to everyday.”

Unfortunately for those in need, the abundance of opportunities for people to donate does not guarantee action.

A statistic from the Community Blood Center website says that only 37 percent of the U.S. population is eligible to give blood, and according to the American Red Cross website, only three percent of those who are qualified actually do.

Generally, those who are at least 16 years old and 110 pounds are qualified to donate blood, according to the AABB website. Potential donors may also need to comply with a list of criteria that can be checked before a donation appointment.

The process of donating blood may seem intimidating to some, but for others like Christiansburg resident Nick Huber, it’s the ideal way to help others.

“It doesn’t take up very much time at all, it costs nothing, and it can actually help save people’s lives,” said Huber. “So I think in terms of the cost versus the benefit, it’s super valuable and definitely necessary.”

It may be assumed that a large reason people do not donate is due to a fear of needles, but according to Huber, people have no need to fear, “It doesn’t hurt at all. If you’re squeamish about needles just don’t look at your arm and you won’t even know it’s happening,” said Huber. “It might be kinda weird, but it’s definitely worth it.”