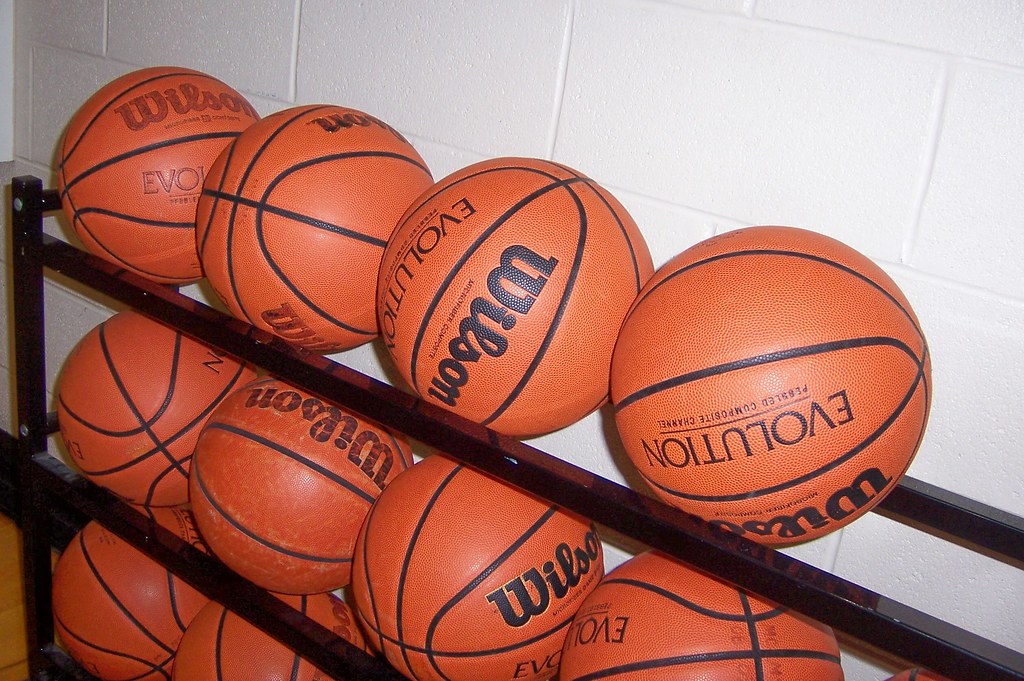 When Buzz Williams arrived at Virginia Tech, the men’s basketball team was ranked dead last in the ACC. However, by the time he left, the program was a formidable adversary in the conference, reaching its first NCAA Sweet Sixteen since 1967. After the disappointing departure of Williams, the Virginia Tech fan base has mixed emotions about the newly hired head coach, Mike Young. Having taken Wofford to the NCAA Tournament five of the past ten years, Young plans to bring his winning strategy to Cassell Coliseum. With over thirty years of coaching experience under his belt, he is confident in his ability to pick up where the program left off.

During his inaugural press conference, the Radford native said that returning to his home turf was a “dream come true.” Nonetheless, it appears most students are still divided about his homecoming, with some excited for a new era in Virginia Tech basketball and others anxious about such a turn of events.