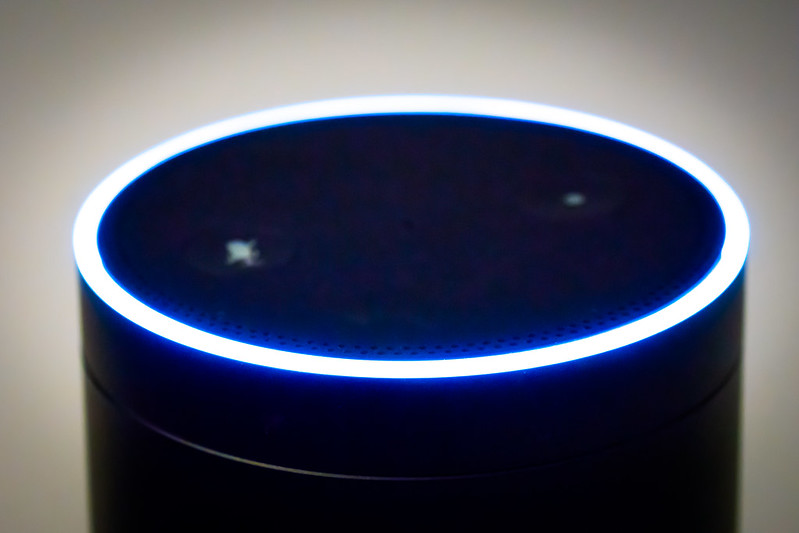 A few years after Amazon Alexa was released to the public in 2014, there has been a mixture of good and bad reviews. While there are many benefits to the virtual assistant, there are also concerns and controversies surrounding the device.

Amazon Alexa’s main feature is responding to voice controls but in May 2018, Alexa recorded a private conversation, misunderstood it for a voice control, and sent the recording to a third party. This incident caused many Alexa users to believe Alexa was listening to all conversations regardless of a voice control and their privacy was being violated. Amazon explained to Recode that it was all a misunderstanding and that Amazon takes the privacy of its users very seriously.

Amazon’s Alexa is completely hands-free and accessible to people of all ages and abilities. The device can set medication reminders, alert a loved one when an emergency happens, and even provide a nightlight. Bill Boules has been blind since birth and says the device is a “game changer” for blind people. Boules says Alexa helps him figure out matching outfits for work, plays NPR and ESPN for him, and orders him items off the internet.

Despite the skepticism surrounding Amazon Alexa, sales are at an all time high. Amazon Senior VP of devices and services, David Limp, announced in an interview that as of 2019, over 100 million Alexa devices have been sold. The demand for these smart devices is expected to continue to grow exponentially.