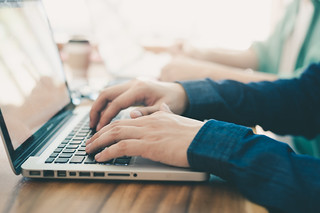 On March 17 the world learned, again, that your private information online isn’t always kept that way. The New York Times and UK’s The Guardian reported that the voter profiling company Cambridge Analytica had hijacked information from over 50 million facebook users to create tactics used to benefit political campaigns in 2014 and 2016. Psychological profiles were amassed and passed around to the campaigns Cambridge Analytica was paid to support.

We now live in an era where breaches of privacy are becoming more and more common as technology advances and companies seek to find new ways to make money. Your smartphone can hear you, Amazon Alexa can laugh at you, and if you search hard enough for something it will eventually pop up in an add.

In this new age of technology people value their privacy more and more. In this week’s science and technology podcast Josh, Catherine, and Miguel go over the idea of modern privacy and if what is happening with technology is changing the definition of it.

Comments Off on SCI/TECH: Does privacy exist in the digital age?