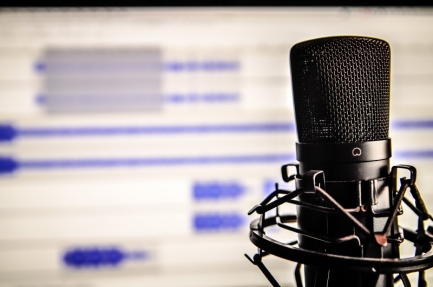 Mobile technology is quickly changing the ways in which journalists record interviews and audio. Instead of using heavy and expensive high-tech equipment, journalists are using their smartphones and switching to mobile journalism.

A large reason for the switch to mobile technology is how cheap and easy it is to use. According to a poll by Pew Research Center, 77 percent of Americans had a smartphone in 2016. Since many journalists already have the smartphones, downloading a voice recording app is convenient and either free or very cost efficient.

However, a key issue with cheaper, mobile technology is the lack of quality. These mobile apps are free for a reason, resulting in many people questioning if journalists should be using them instead of standard, high-tech equipment.

In the vodcast below, we compare mobile apps such as Voice Recorder and Voice Memos, a digital audio recorder, and a lavalier mic.