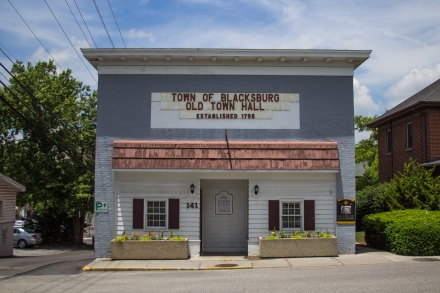 The Town of Blacksburg is bringing an idea off the back-burner that could greatly affect local businesses and the community. The Blacksburg Town Council is considering changing their status to a city.

According to the Roanoke Times, the idea has reappeared after being shelved years ago due to Blacksburg’s inability to buy back the former Blacksburg High School from the Montgomery County Board of Supervisors. When the county offered a bid of $3 million, an appraisal with which Blacksburg officials disagreed, Blacksburg mayor Ron Rordam brought it up once more.

“We’re a public entity, so we can’t afford commercial pricing for land,” said John Bush, who is in his third term as a member of Blacksburg Town Council.

Town Manager Marc Verniel will be responsible for presenting what steps Blacksburg would have to go through to make the conversion.

There are greater responsibilities that come with city status. According to the Washington Post, cities must have “schools, courts and jail, and constitutional officers such as a sheriff, prosecutor and Circuit Court clerk.”

A change such as this would potentially require Blacksburg to increase the real estate tax rate, but the people would no longer pay county real estate taxes. Bush also says that the town and county share responsibility for a lot of services, such as rescue and emergency services.

“Being a city would afford us some autonomy,” said Bush, “On the other hand, it might be quite trying for our schools who may be affected by the split.”

Something to consider is whether or not Blacksburg will be able to generate the necessary revenue from its population.

The prospect of becoming a city is an enticing one for many Blacksburg citizens, but Bush says that the “likelihood of that is small.”

“Unfortunately, there is some bad blood in the past between the county and the town but I don’t think it has to remain that way … There’s no sense in just continuing to hold grudges and not try to move forward because, at the end of the day, we’re bound by location. We’re neighbors,” Bush said. 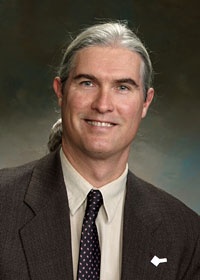