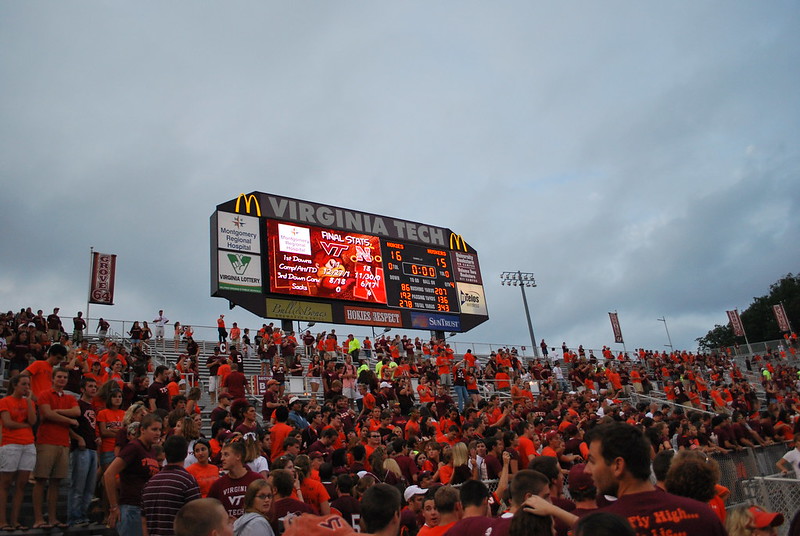 Hokie fans have a lot to look forward to next year as head coach Justin Fuente recently locked up a historic recruiting class for the 2017 football season.

Prior to his inaugural year at the head of the program last year, Fuente only had a few weeks to recruit for his new team. This year, the new coaching staff took advantage of the full off season to reel in the top talent in Virginia.

With players like Devon Hunter, the number one ranked safety in the country, and many others headlining the new group of players, Fuente will have a lot of decisions to make to fill the positions left behind by last year’s team.

Isaiah Ford, Bucky Hodges, Jerod Evans and several other players from the 10-3 team last year left the team, leaving many to wonder who will be the dominant players next year.